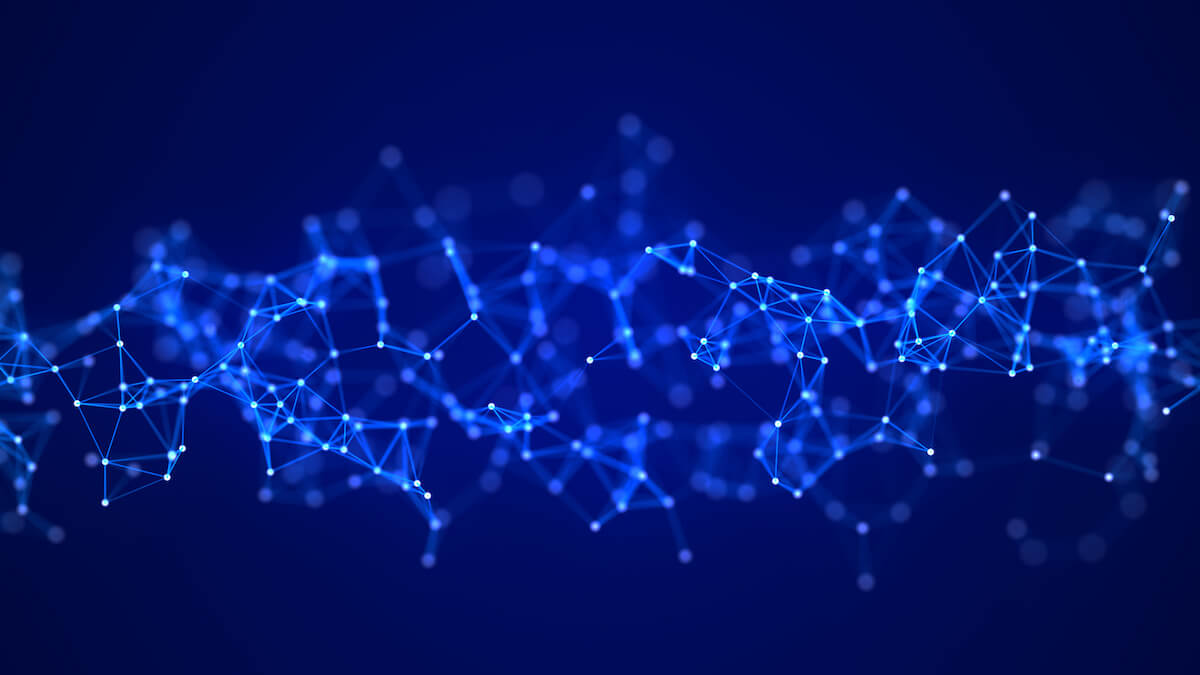 IT & Cyber Day at Fort Meade

The IT and Cyber Day @ Ft. Meade is a one-day event held at the Officers Club (Club Meade) on base. The event is held on-site, where industry vendors have the opportunity to display their products and services to IT, Communications, Cyber and Intelligence personnel. Expected Attendees The target audience is comprised of personnel from the Army, the newly headquartered DISA (Defense Information Systems Agency), DMA (Defense Media Activity), DINFOS (Defense Information School), Army Cyber, National Security Agency and Ft. Meade’s various military personnel. All of the above groups and military units around the base receive promotions for this event. About Fort Meade Ft. Meade provides services to 95 partner organizations from the Army, Air Force, Navy, Coast Guard and Marines, as well as to several federal agencies including the National Security Agency, Defense Information School, Defense Media Activity, U.S. Cyber Command and the Defense Information Systems Agency. Ft. Meade consists of 85 tenant units and organizations. About DISA DISA is a Combat Support Agency which provides command and control capabilities and enterprise infrastructure to operate and guarantee a global net-centric enterprise to directly support joint war fighters, National level leaders and other mission and coalition partners. DISA consists of 16,000 employees from the military, federal civilian and contract partners. DISA facilitates the use of real time intelligence, surveillance and reconnaissance to facilitate information exchange between the producer and the shooter. Purchasing telecommunications and IT products and services for the military is one of DISA’s key roles within the DoD. About DMA and DINFOS DMA is the DoD’s direct line of communication for news and information to U.S. forces globally. This specific agency presents news, information and entertainment with an assortment of media platforms, including television, radio, internet, print media and the newest emerging media technologies. DINFOS is a component of the Defense Media Activity (DMA). DINFOS is responsible for producing exceptional Public Affairs and Visual Information personnel for the DoD.

The event is finished.